What is BMV property?

“What is BMV property?”

BMV stands for “below market value”, and refers to property that is being offered for sale at a price less than you could fairly expect it to achieve on the open market.

While the "uninitiated" assume that BMV property is rare, and you need to be extremely lucky to come across it...

Properties of 10% to 30% BMV and even more, are actually quite common, if you know where to look.

Most people tend to be shocked to discover this.

And then naturally demand to know:

“Why would someone sell their house for such a crazy discount?” 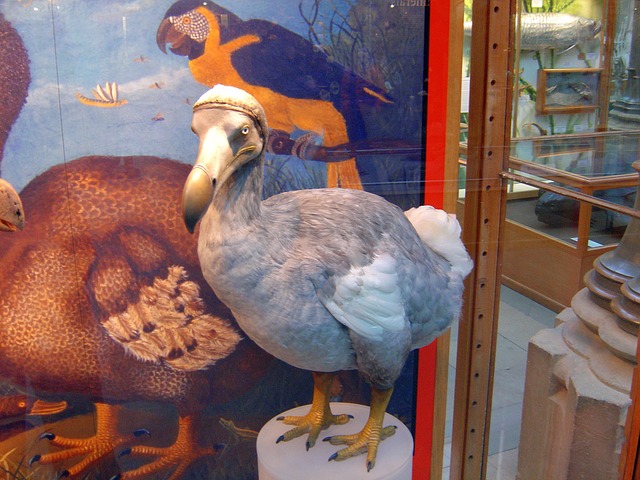 There are actually many different reasons why someone might give a discount on their property...

But let’s illustrate with a random example about a fictional homeowner named Bob.

(It's actually only semi-fictional because this is very similar to an occasion where I helped someone in a very similar position to Bob.)

Bob has been living in his Manchester home quite happily with his family for some time, but he just got notice that his job as an engineer has been made redundant…

Bob acted fast and searched for new employment in the local area, but he drew blanks every time and after a few weeks, he decided to start widening his search geographically.

Bob finds a new job, but he still has a house to sell...

The only catch is that he’s required to take an expensive training course — that’ll set him back £10,000 — to get him up to speed for his new position…

AND, he starts next month, just 30 days away…

What is Bob to do?

Nor does he have the time to sit on the market waiting for a sale of his home. 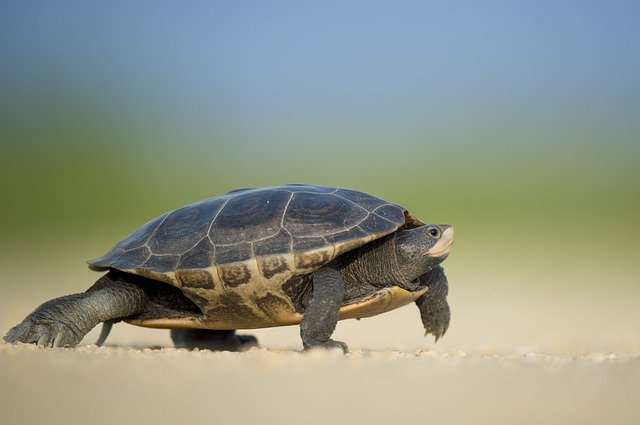 (Bob already contacted a local agent and they told him, the average time to find a buyer is about two months just now, as it’s a slow market. And that’s before you factor in the time to complete the transaction.)

Bob is worried he’ll lose this wonderful new opportunity, and he doesn’t have enough savings to do the training.

There’s enough equity in their home to cover the training and more.

The moment Bob realised that, he became what we call a “motivated seller”.

He needs to get that house sold fast!

Suddenly, element of speed has become more important than getting top dollar for it...

As long as he can get the ten grand he needs for the training and maybe some moving expenses covered, he’ll be golden. 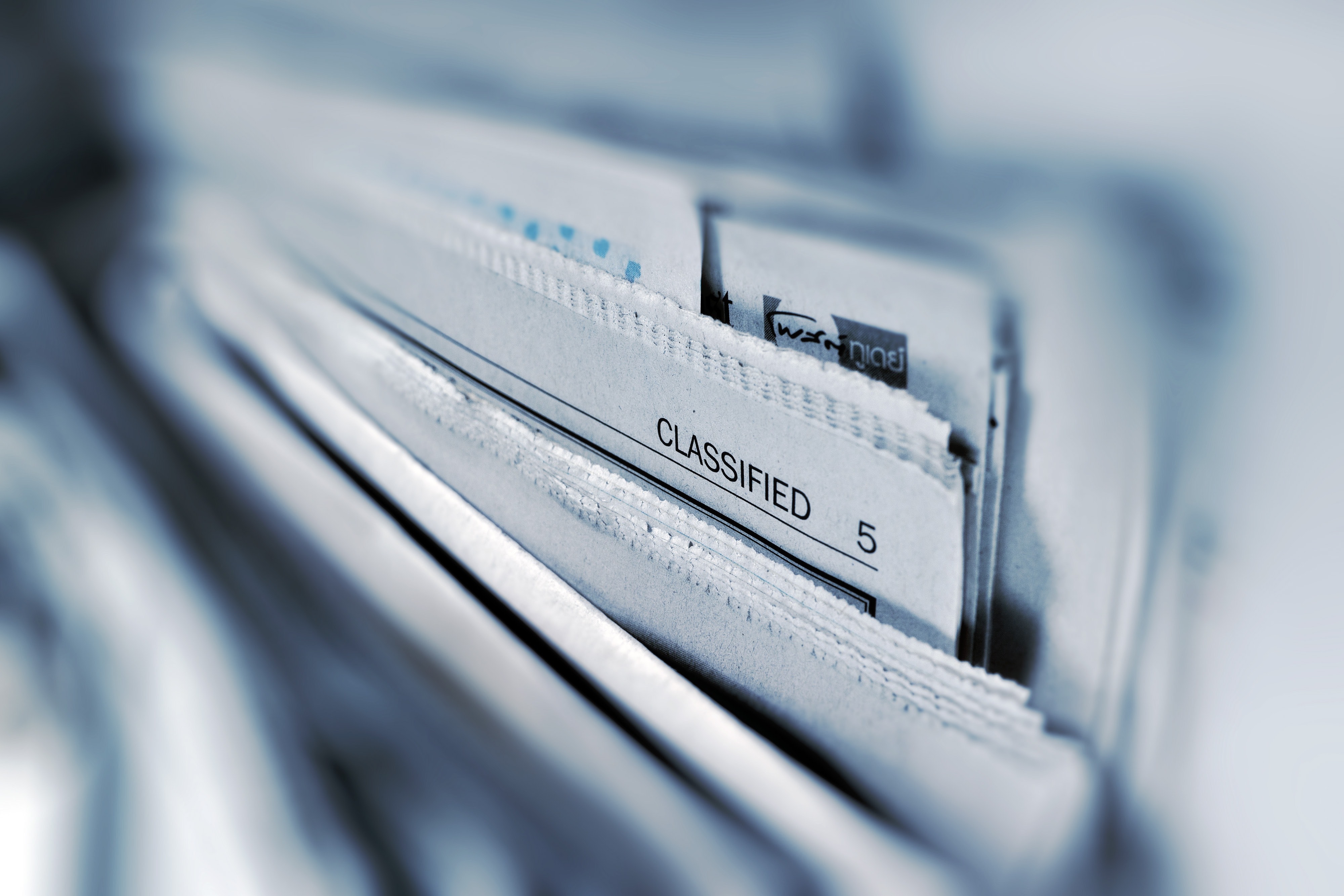 A common method investors use to reach "motivated sellers"

Then one day Bob’s wife sees a little ad in the local paper: “home bought quickly for cash”.

They give the number a call and the investor on the other end works out a deal for them.

But Bob and his family have been living there for over fifteen years, so they only have £50,000 left on the mortgage.

Joe the investor agrees to purchase the house at a “wholesale” price of £75,000.

What’s more, Joe can give Bob £10,000 of that price immediately, so that he can do the training that he needs for his new job!


And, to put the cherry on the cake, Bob has £15,000 left over to cover moving costs and setting up a new home in Aberdeen.

There are hundreds, if not thousands of Bobs out there all around the country in need of your help, every single day.

The question is though: how do you find Bob?

My favourite way is to do local guerrilla marketing to get sellers to come to me.

That said, that’s not for everyone, as it’s time consuming and does have a bit of a learning curve.

Or, if you’d prefer the cream of the UK's BMV deals served up to you on a silver platter, simply sign up to our property deals alerts service.

Be prepared to move fast though, these deals really are the best around, so they don’t hang around for long.

<< Back to Property Investment Blueprint from What is BMV Property